As our tour guide so nicely described it when we first entered the mini bus at around 6:00am in the morning, the Road to Hana is not about the town of Hana itself, which is not very exciting on its own, but it is truly about the entire journey and all the amazing stops you can make along the way. It is almost impossible to make every stop in Hana in just one day, since the road is not easy to trek along and there is no established lighting, you either have to finish the entire trip or turn around and make it back to the starting point before the sun sets. Each trip along the Road to Hana is going to be different, whether you drive the road yourself or decide to take one of the tours. As typical tour people, we decided to go for the tour and picked Hana Tours of Maui.

Things to Know About Taking a Tour of the Road to Hana:

We started the day with a full breakfast that included this amazing backdrop(both breakfast and lunch were included in the tour price, the additional snacks were out of pocket) . 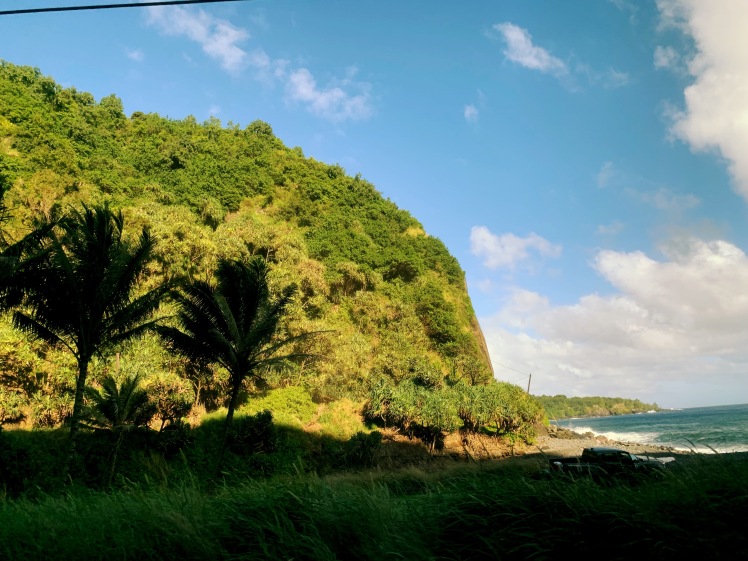 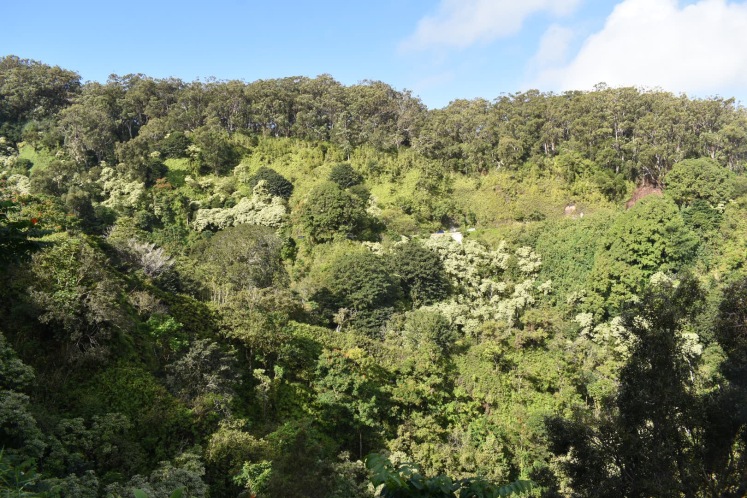 There is a road hidden among the greenery somewhere. 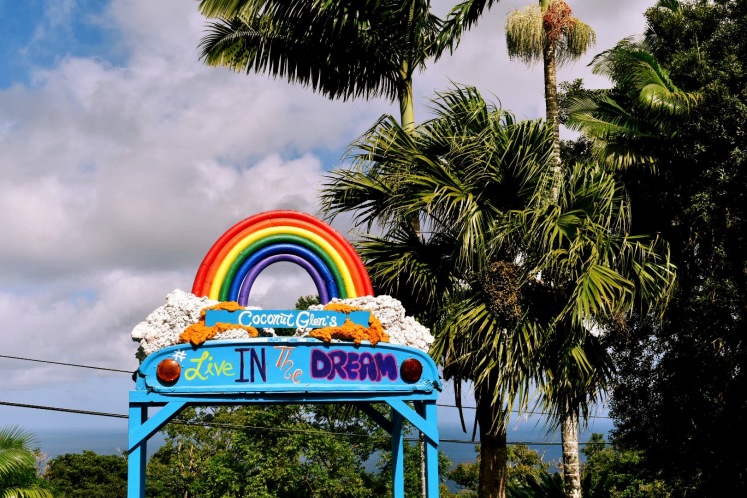 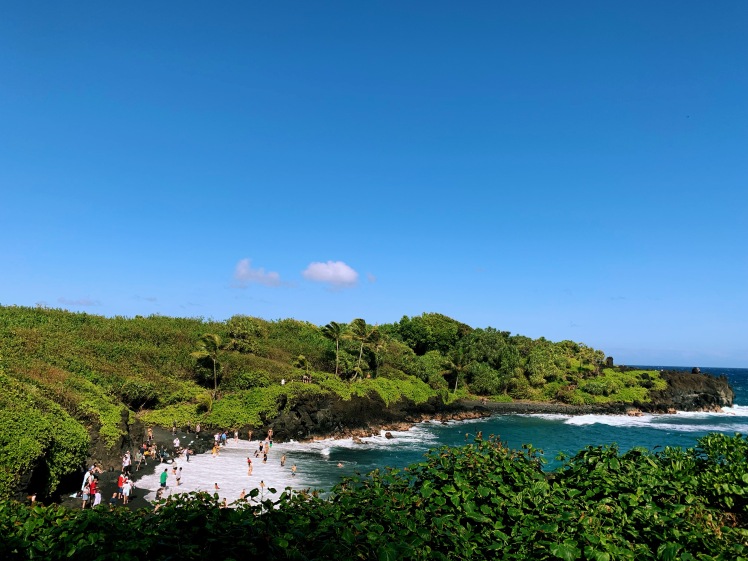 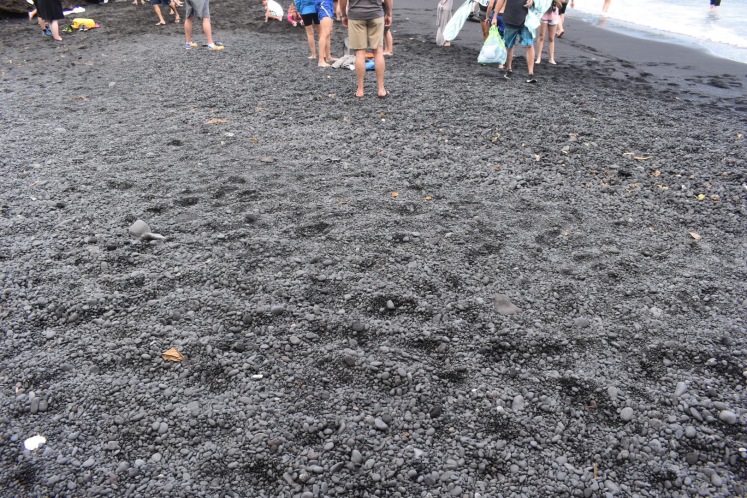 Up close shot of the “black sand.” 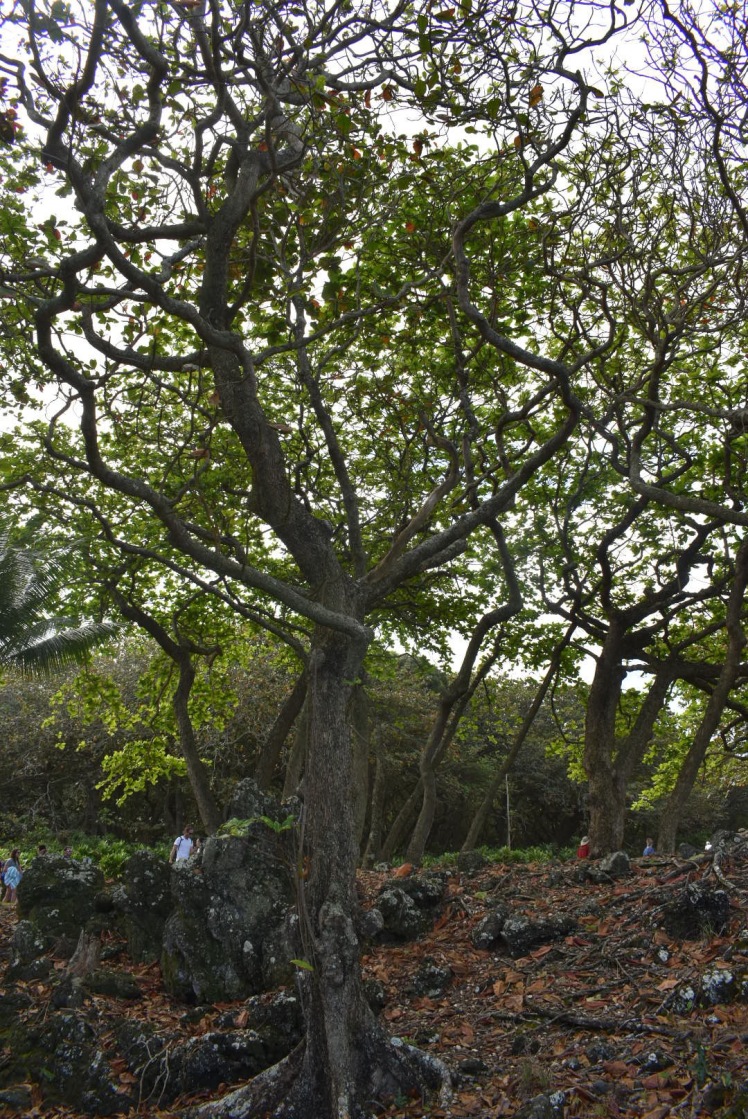 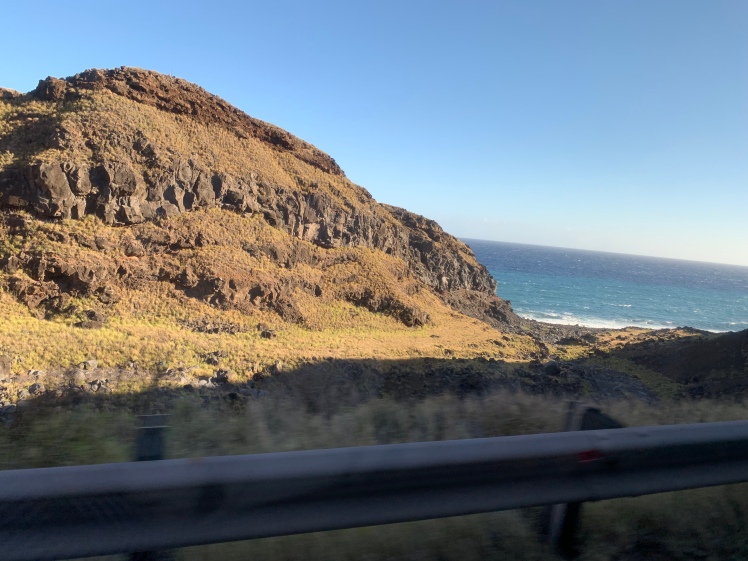 We stopped here to eat our picnic lunch and browse the offerings of a local jewelry maker. 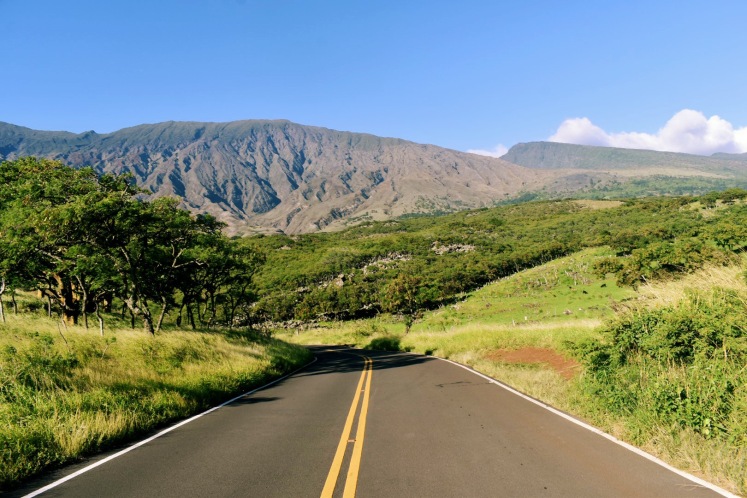 Start of the back half of the tour. 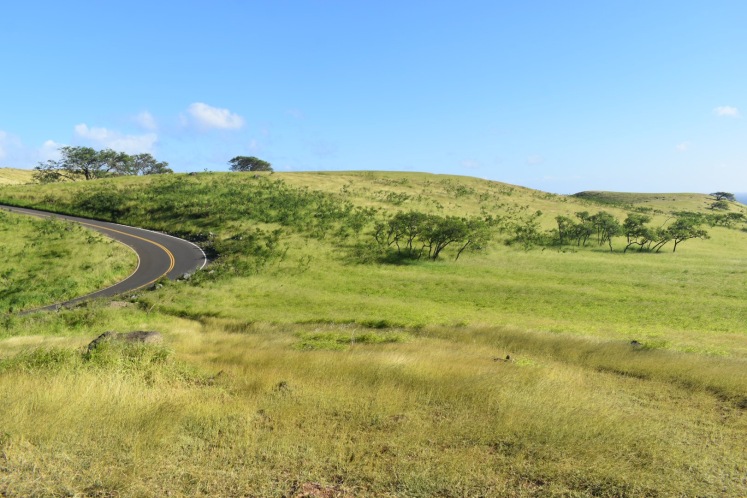 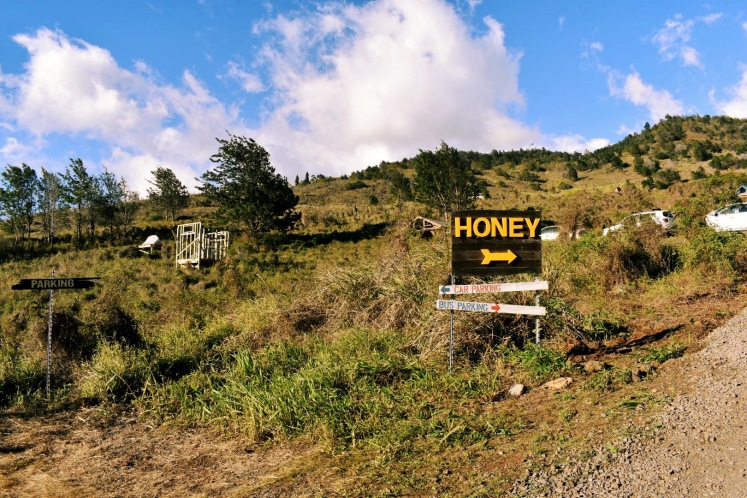 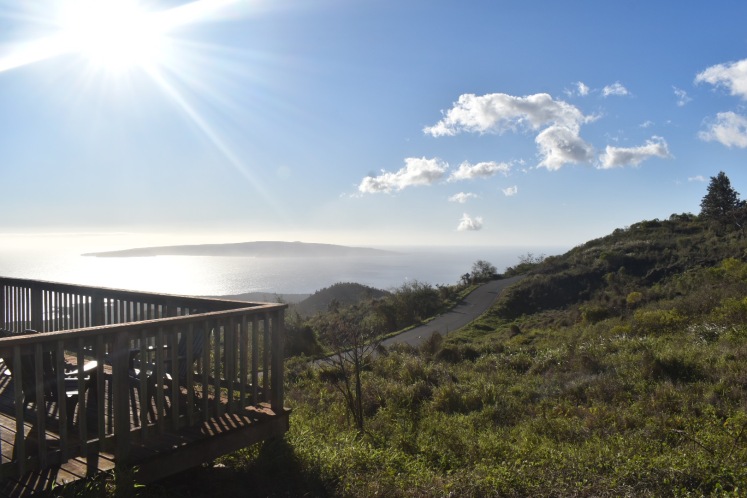