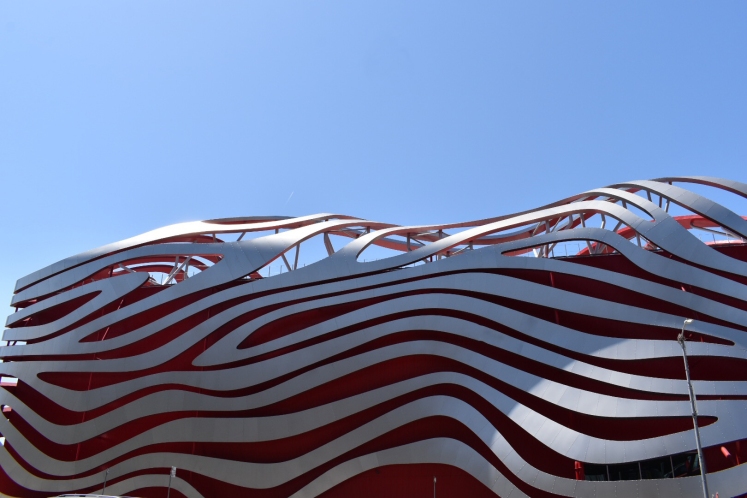 On the outside, the Petersen Automotive Museum is one of my favorite buildings in Los Angeles. The bright red color and the building’s distinct angles, really makes it stand out along Wilshire. To be honest, when I found out that an automotive museum inhabited the inside of the building I was a little disappointed. I am not a huge car person, as in I barely know anything about cars, but I have seen the errors in my assumption as the museum turned out to be so cool. I still do not know too much about cars, but I at least have a better appreciation for those who do.

There are three floors of exhibits offered to general entrance ticket holders, plus you can add on a tour of the vault for an additional cost. Since I was already a little hesitant about my enthusiasm for this museum, I only purchased the general tickets and did not sign up for a vault tour, but it is very popular. From the description, it is basically a basement garage filled with even cooler cars than the ones on display in the rest of the museum.

The museum really knew how to capture my interest from the beginning, since one of the first exhibits on display is various vehicles from movies. My favorites being the motorcycle from The Dark Knight Rises and the big yellow VW bus from Little Miss Sunshine. The museum also shows off a variety of cars from history, racing cars, the process that goes into making cars, and cars turned into works of art. It is definitely Disneyland for car lovers, but also worth a visit for people who do not know too much about cars, like myself. 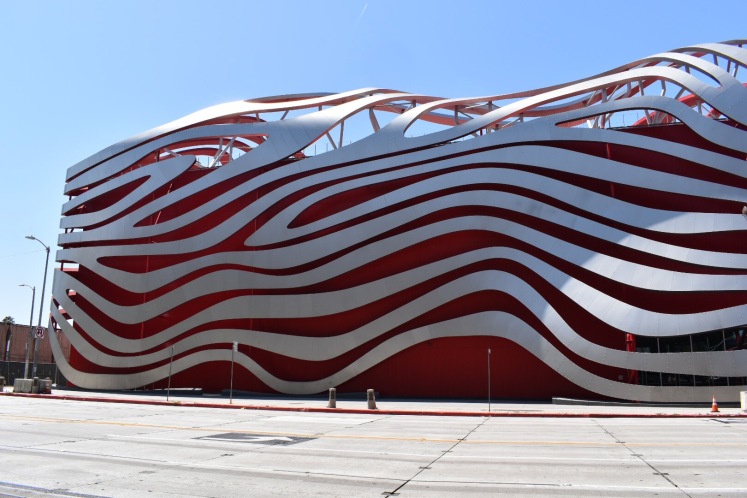 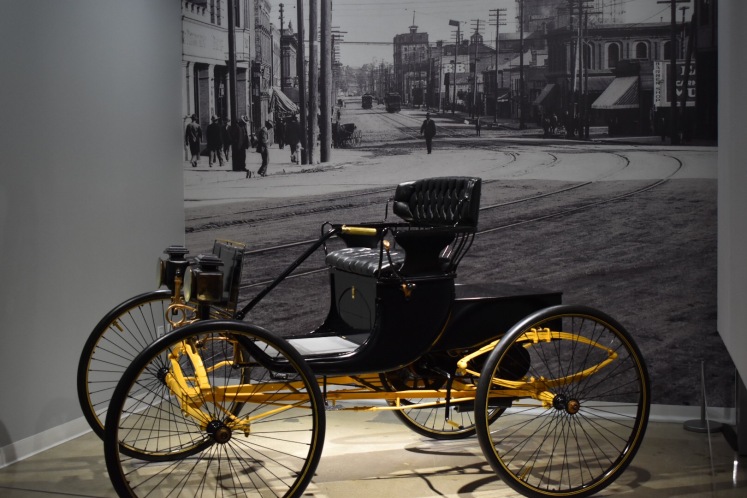 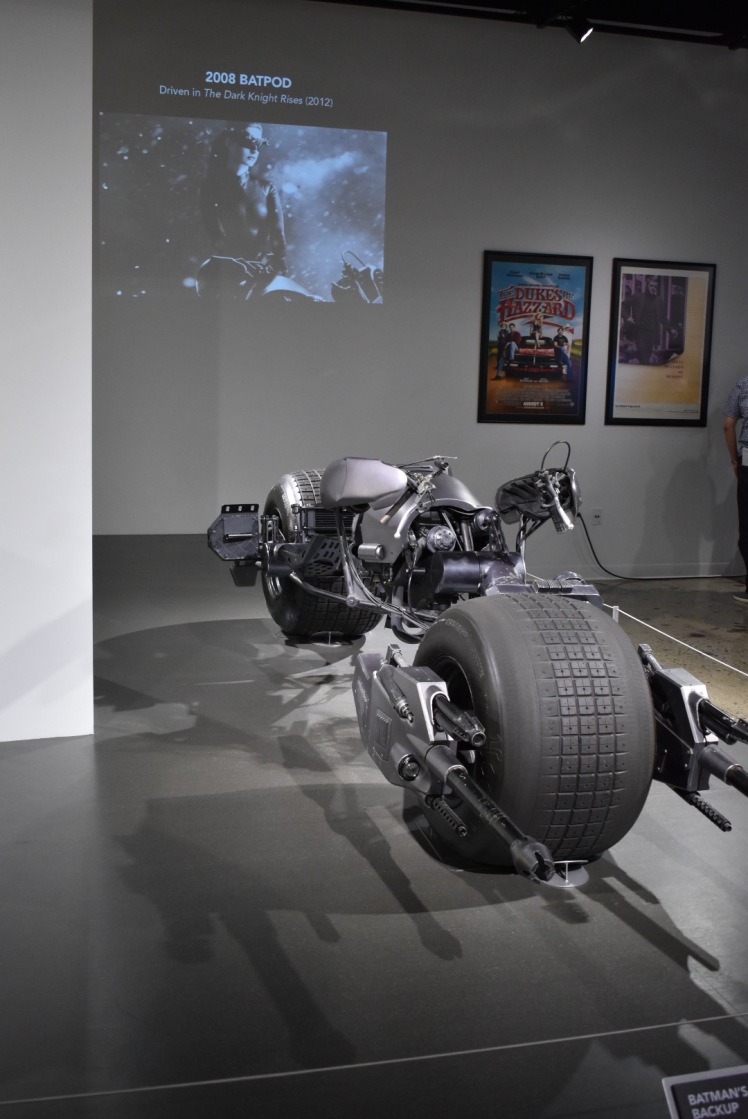 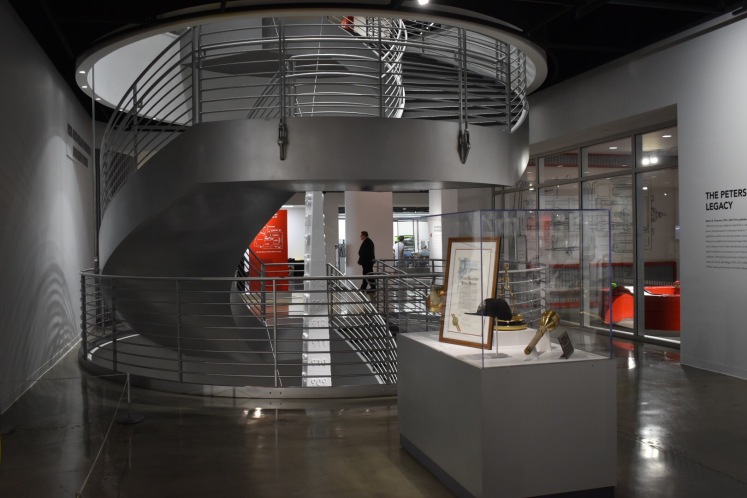 The inside of the museum feels sleek and cool, just like a fancy car. 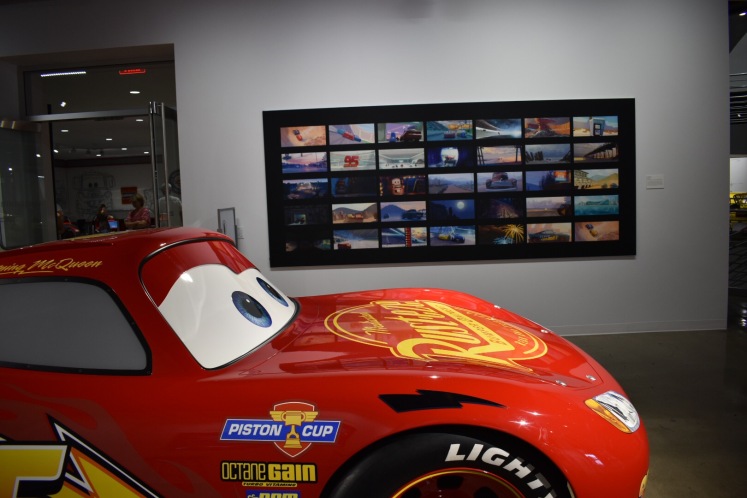 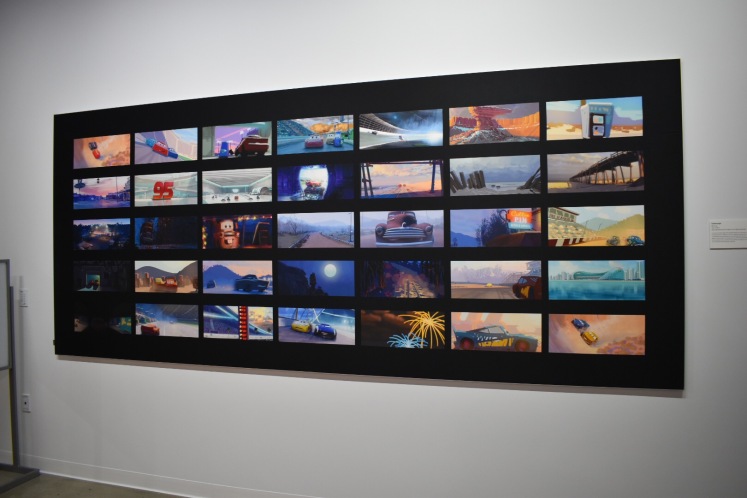 Loved these animated scenes on display from the film Cars. 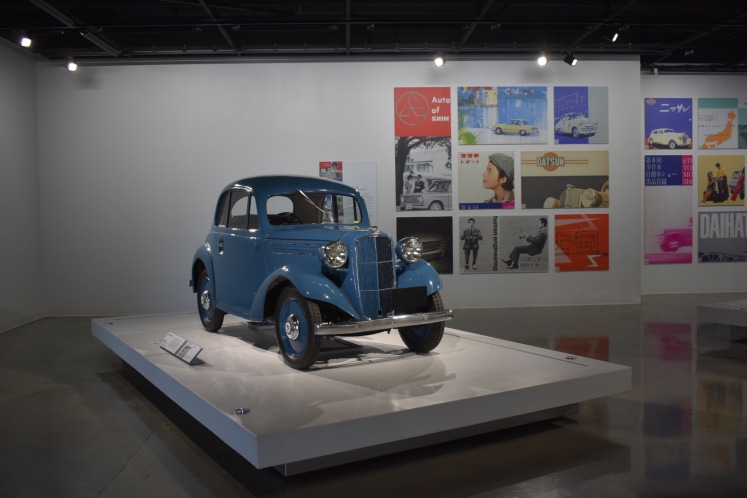 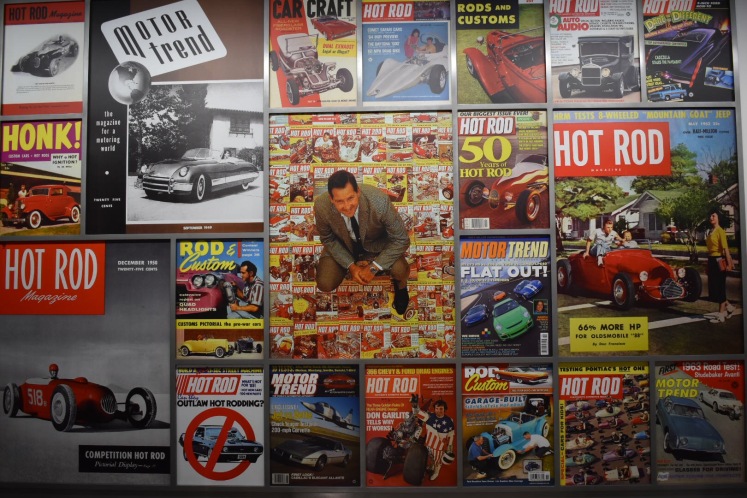 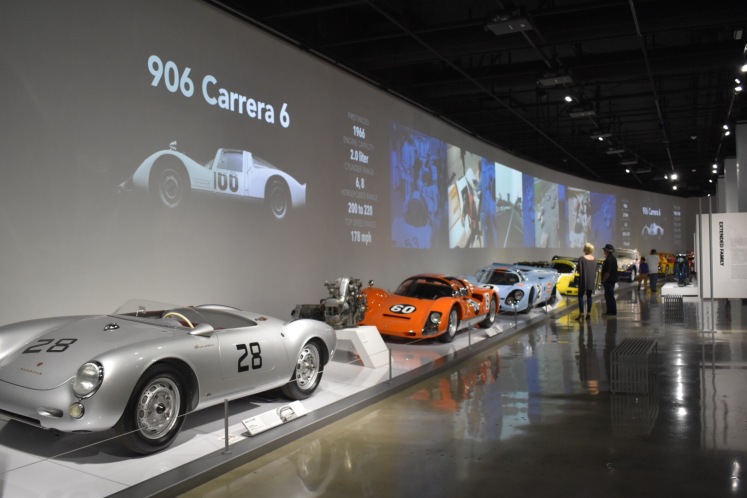 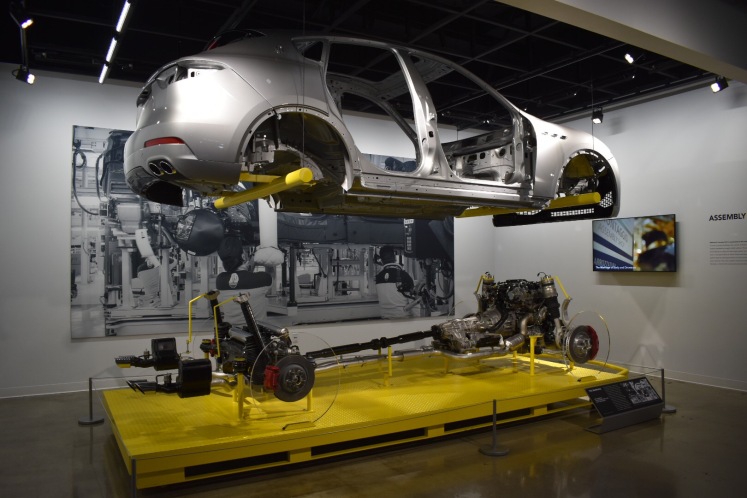 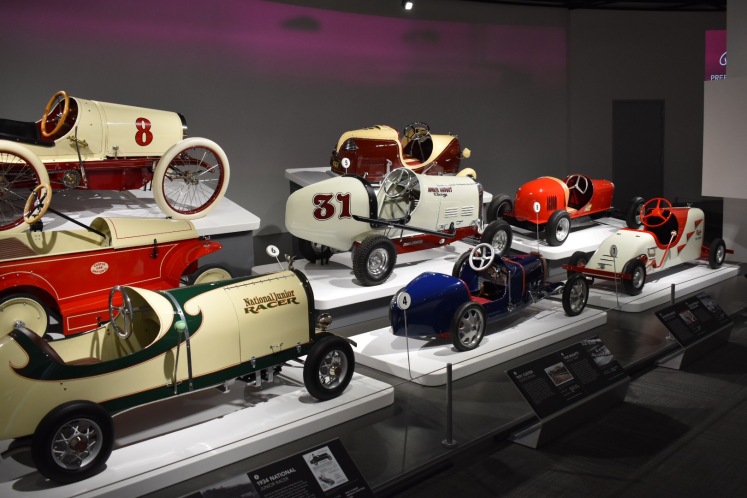 These are racing cars for children and it makes me very anxious and concerned to imagine teeny tiny kids racing each other. 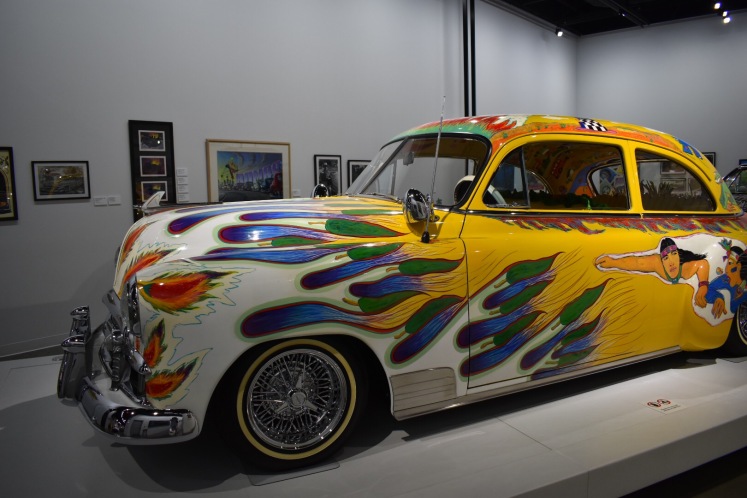 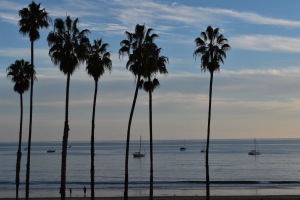