It is almost the start of a new year (where did the time go?!). This means, it is almost the start of New Year’s Resolutions, which is the perfect time for me to talk about my favorite workout studio. To be honest, I mostly hate workout classes. I get too much stage fright at the thought of working out in a group, especially with people who are very much in shape and are skilled at whatever the workout is, from yoga and boxing to Pilates and spin classes. I know the point is to consistently attend these classes and get in shape like everyone in the class, but let’s be honest I’m not always psyched to work out so my mind just finds an excuse not to go.

Flashback to last year and Kym Herjavec, a professional dancer of Dancing with the Stars fame, posted on her Instagram that she was re-opening Richard Simmons’ old workout studio in Beverly Hills as her own studio called The Bod. The reason this new studio specifically piqued my interest was that all of the workouts were going to be dance-based. It still took months of convincing before I finally signed up for a class, but since the beginning of the summer I have been hooked. By “hooked” I mean attending a class when I have free moments in between my job, but anytime I can go to a class, it is such a highlight of my week.

Although there are a variety of dance workout classes offered, I have so far only attended the 567 Broadway Class and it is honestly such a joy. The class was originally created by Joseph Corella, who teaches it at The Bod during the week. In the class you learn a handful of combos to different musicals, both stage and film, that focus mostly on cardio with some strength training thrown in as well. The first half of the class is consistent each week while the last half is dedicated to learning a new dance. What makes the class so inviting is that no one takes themselves too seriously and it is truly open to all levels of both dance skill and overall fitness level. The class encourages you to just show up and try your best, although I want to clarify that it is still a great workout that kicks my butt and makes me sweat every single time. 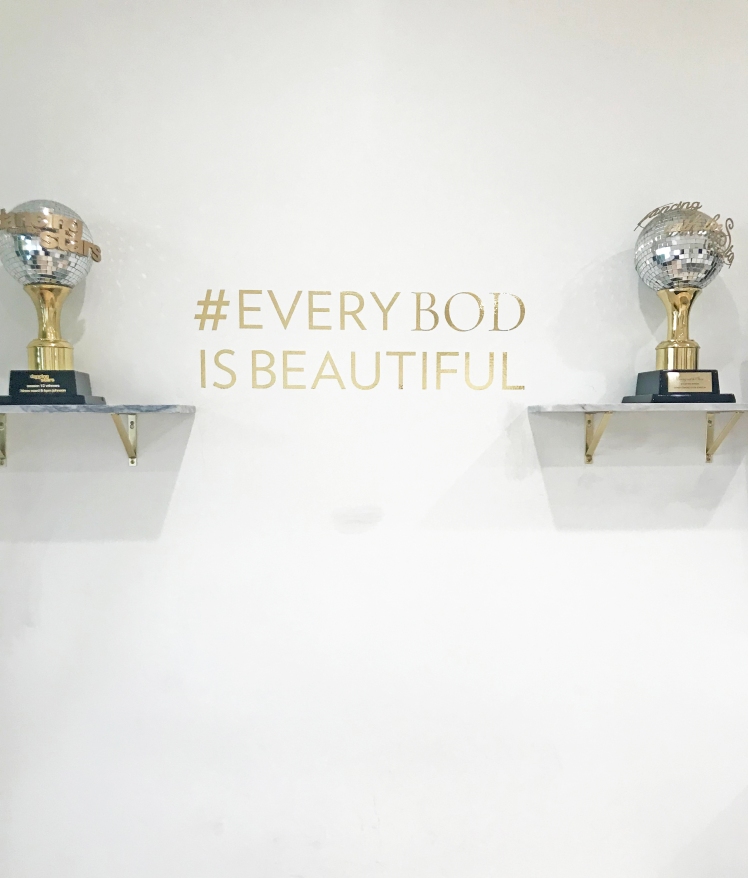