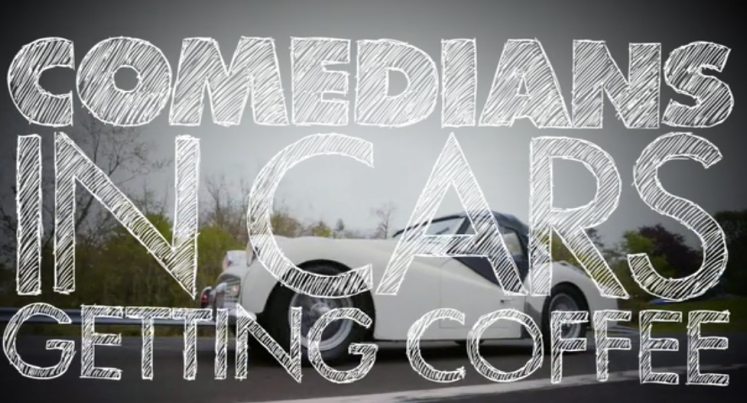 With the fall season very much upon us, although the weather forecast in Los Angeles has not yet received the memo, it means it is time for warm drinks, fuzzy blankets, and feel-good TV shows. Or at least that is what the fall and winter seasons mean to me.

My current favorite feel-good show is Comedians in Cars Getting Coffee. Although the show is not new by any means, this unique talk show starring host Jerry Seinfeld was started back in 2012, I had only seen a handful of episodes at a time. I recently started watching it from the very beginning and I am now on a binge watching spree. The show has a pretty basic premise as each episode involves a car, a coffee shop, a “comedian”(sometimes it is just a famous person) and of course Jerry Seinfeld. The topics of discussion can vary but Jerry always likes to make it feel more lighthearted.

A mix of car history, montages of coffee being prepared, and snippets of conversations, all into a fifteen minute episode may not sound like the most exciting television show, but there is something so soothing about Comedians in Cars Getting Coffee that I really enjoy. The show also makes me crave a good diner breakfast every single time I watch it.

The Kristen Wiig episode (Seasons 1, Episode 8) was one of the first episodes I saw and is still my favorite. This mostly has to do with my obsession with Kristen Wiig and that I would love to spend an afternoon driving around Los Angeles and drinking coffee with her.

All five seasons of Comedians in Cars Getting Coffee are currently available on Neflix.