The Paley Center is most known for putting on the PaleyFest twice a year, once in New York and once in Los Angeles. Besides their two big events, the Paley Center for Media, located in Beverly Hills, also has regular exhibits for different popular television shows. Currently they are running an exhibit until October 1st from The Mindy Project, which is currently in its sixth and last season on Hulu. The exhibit focuses on the costume designs by costume designer Salvador Perez. This is especially fitting for The Mindy Project as Mindy Kaling’s character wears bright and colorful clothing with a mix of patterns and fabulous details on the show.

The exhibit is free of charge plus you can park in the garages around this area for the first two hours for free(it’s a win-win). Past exhibits at the Paley Center include costumes from the Handmaids Tale, Outlander, and American Horror Story. During most of the exhibit openings, members of the cast usually attend and even participate in panels, so you should check their website just in case your favorite show pops up. I was impressed with the amount of costumes on display, since it it a free exhibit, but this just demonstrates that some TV shows want to give their fans an opportunity to see behind the scenes without always trying to make money. 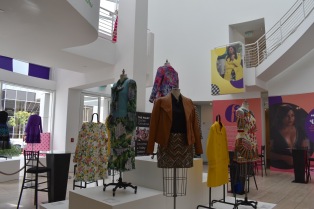 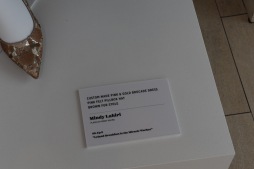 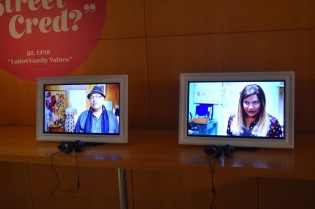 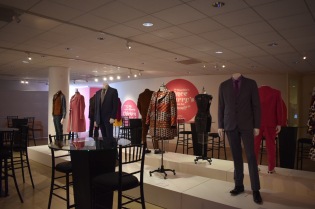