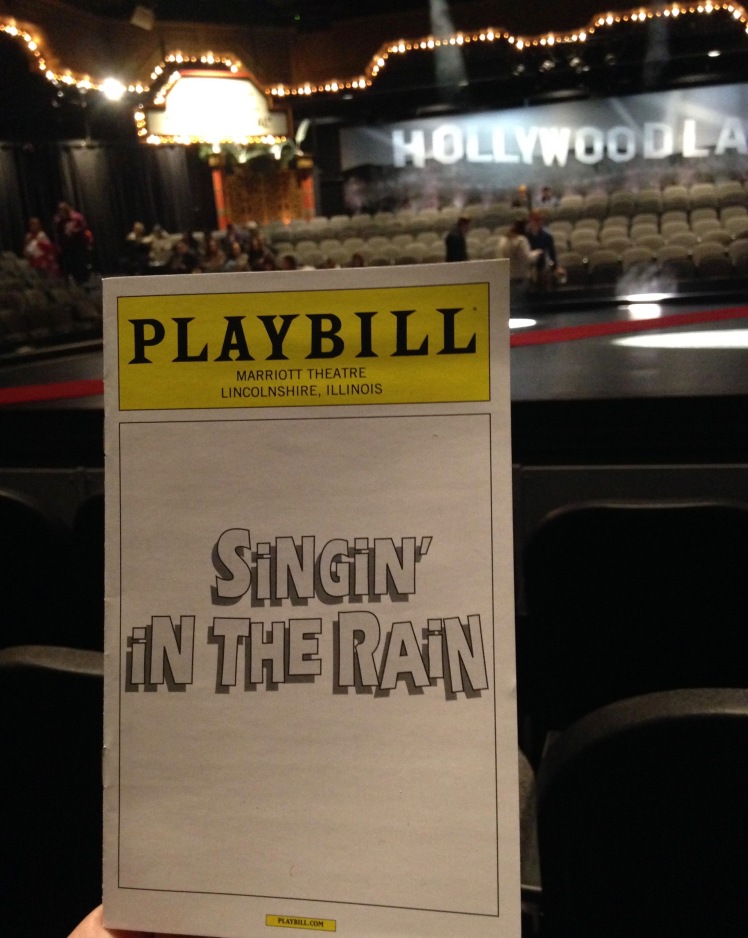 On my list of things I learned in 2016, I can now add that I have learned to pay more attention to local theater. I have lived in the Chicago area for many years and never thought to look up, let alone attend, productions in a smaller, local venue. Due to the close proximity of downtown Chicago with popular musicals and plays being performed on main stages to large audiences about forty minutes from my front door, I tend to overlook anything on a smaller stage.

The Marriott Theatre runs performances all year long. I was surprised to find many people who were attending the show had bought subscriptions to the Theatre for years and years. I had even seen families who have been regularly attending the Theatre for over twenty years. The Marriott Theatre puts on five main performances a year and then has a couple of shows specifically for children. Each show runs for about three months and there are usually two shows, one in the afternoon and one in the evening, which are scheduled for five days during the week.

I recently saw Singin’ in the Rain and I was pleasantly surprised. The stage is very small, which means all of the seats are great and up close, but I was a little hesitant about how the actors were going to perform some of the big stage number from the musical. The setup of the show was great and I was impressed with how the small space was used to provide amazing performances. The Marriott Theatre choose the best performers who were amazing dancers, great singers, and detailed actors. When you sit so close to live performers you can really judge their talents, and I have nothing critical to say of the performance. Singin’ in the Rain only has performances until the end of this week, but then the next show, Mamma Mia, will start up in February. 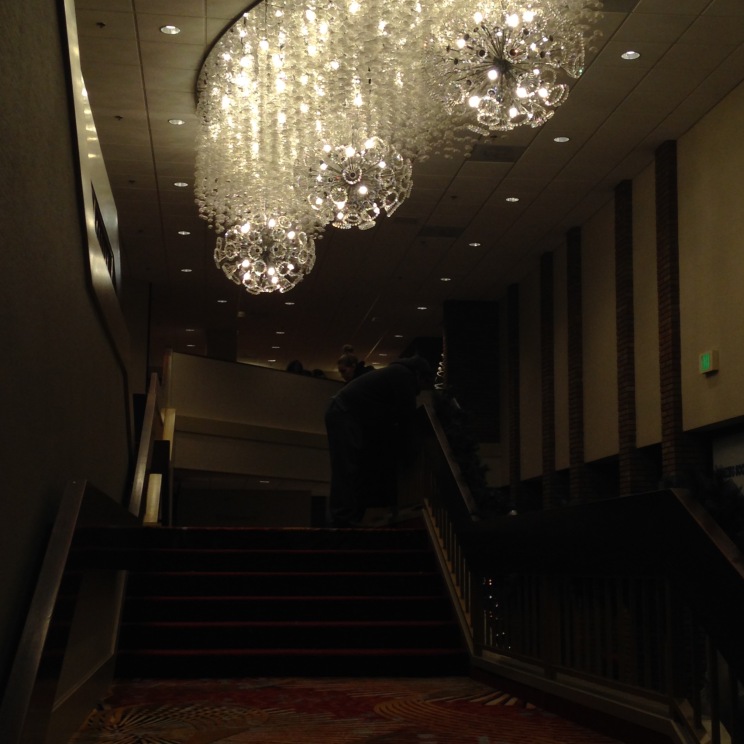